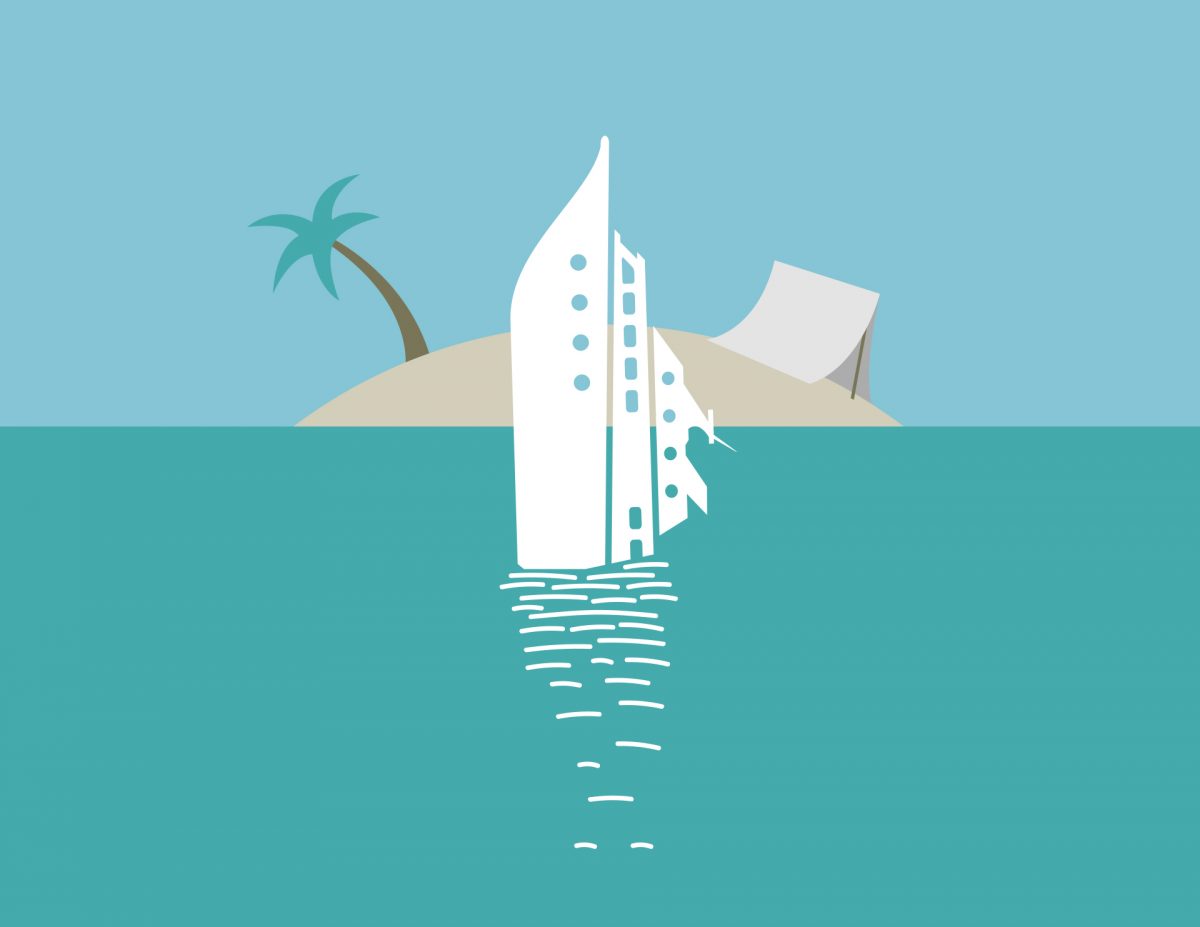 Are Social Influencers Playing with Fyre?

Are Social Influencers Playing with Fyre?

It all started with intriguing photos flooding our feeds, featuring skimpy bikini-clad supermodels aboard yachts. It seemed too good to be true—we were all invited to an exclusive event and pressed to purchase tickets for a pretty penny. Finally, the day came. An elite group of millennials put on their passes to paradise and jet off to party like the stars for an unforgettable weekend. They would soon learn, Fyre Festival would crash and burn as fast as it launched on social media. We all watched the ship sink as live posts poured in exposing the reality, which was much different than the star-studded utopia of crystal-clear waters, white sandy beaches, and VIP accommodations. Co-founder Ja Rule claimed it was “NOT MY FAULT.” Then whose was it? Let’s take a look at the role of influencers, as well as the relationship between celebrities and brands today.

Influencers have grown increasingly popular thanks to their ability to disseminate information to millions of followers more quickly and authentically than standard paid ads. Social media has also become more and more dominant, making celebrities more conscious of their personal brands. In modern day partnerships, celebrities aren’t afraid to flex their muscles to defend themselves against fickle brands.

In the case of Fyre Festival, hundreds of A-list influencers, including Bella Hadid and Kendall Jenner, promoted the event. Jenner was reportedly paid $250K for a sponsored post, which she failed to disclose was a paid ad. Heeding the advice of these model influencers, hordes of affluent millennials put on their best jorts, graphic tees, and feathered accessories for what was advertised as a “transformative” experience on a “remote private island.” When they arrived in the Bahamas, however, they found a scene reminiscent of a FEMA disaster zone without any of the promised musicians or models in attendance.

After the media storm hit, many of the influencers were quick to walk back their promoted posts. Kendall Jenner even deleted her post and went silent on social media, leaving the festival organizers deserted. Should the influencers be held responsible for creating deceptive advertising or perpetuating fake news? Is an influencer post always a genuine endorsement? In a sense, the so-called “Fyre Starters” will already pay the price by having damaged their own brands and credibility for endorsing an event they earnestly believed would be successful.

Previously, the brand held resounding power over the celebrity if they no longer upheld their values…and legal contract. Now, with influencer marketing, social media, and the notion of personal branding, much of the power is transferred back to the “celebrity.” The concept of celebrity has also transformed with self-made online celebs and D-list reality stars attracting cult followings. So, does this newfound celebrity power come with greater responsibility? And who is more at risk in our fast-paced, ever-changing society? Perhaps both brands and celebrities should be more vigilant about controlling their own reputation since other variables are out of their control.

Unlike long-term celebrity endorsements of the past, influencer marketing drives short-term surges in awareness or sales. Influencers also feel more protective of their own personal brands than the brands they represent. Steph Curry, for instance, recently spoke out against Under Armour when the CEO commended President Trump. Curry responded, “If the leadership is not in line with my core values, then there is no amount of money, there is no platform I wouldn’t jump off.” Celebrities know that social media gives them a stage to build a reputation and revenue stream with or without marketers, which grants them more leverage.

As social influencer marketing grows and evolves, we expect to see celebrities and brands forge more transparent relationships with more equally distributed power. Now, anyone is essentially a media channel that can be bought, and social media enables anyone to reach large numbers once only reachable by television. We also foresee influencer marketing becoming more commoditized and consumers becoming more immune to inauthentic, bought endorsements. Despite the fallout of Fyre Festival, influencers will continue to add value in reaching a niche audience, establishing brand personality, building consumer loyalty, and driving purchase consideration. However, the influencer model works because of the trust in people you admire or follow to make honest recommendations. For brands and influencers alike, creating successful marketing ultimately comes down to trust and picking the right partner whose core beliefs align with your own.