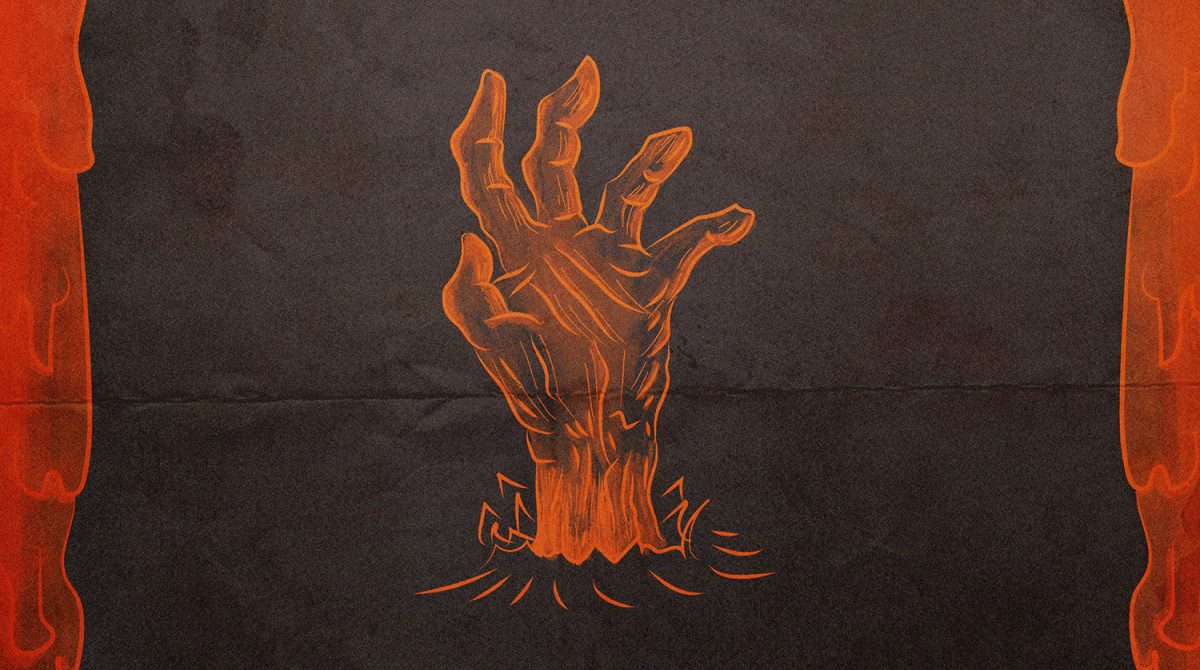 This year we held our annual Halloween costume contest and boos fest with some extra bloody sangria and a bunch of ridiculous getups. Which are your favorites? Scroll to the bottom to find out who won in New York and San Francisco!

The parade of the New York Media Team 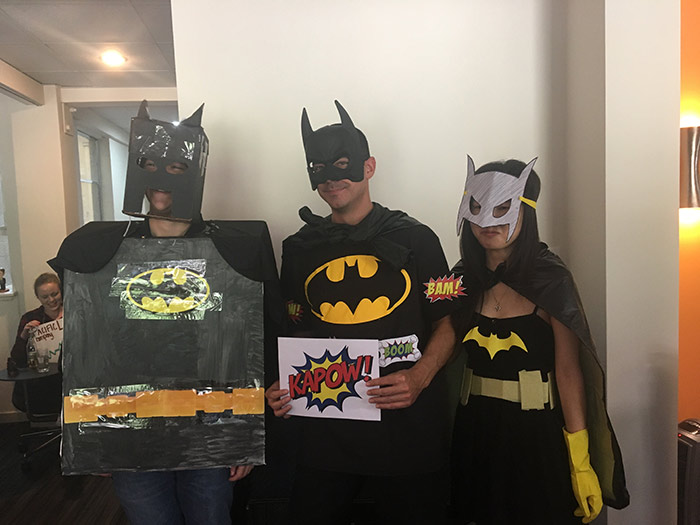 The batmans-men-um-woman… you know what I mean. 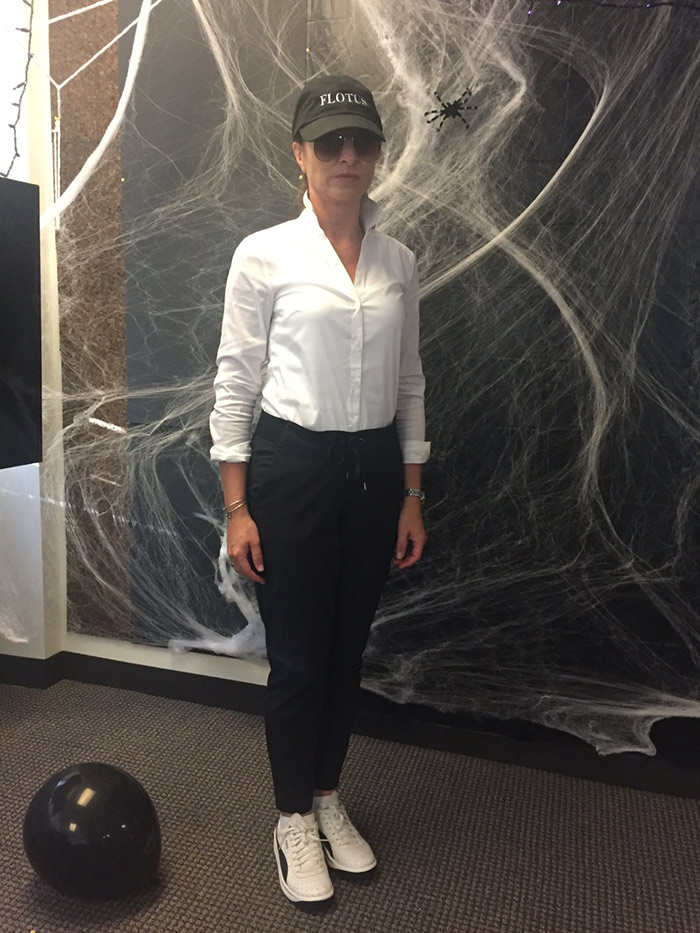 How Melania got her groove back 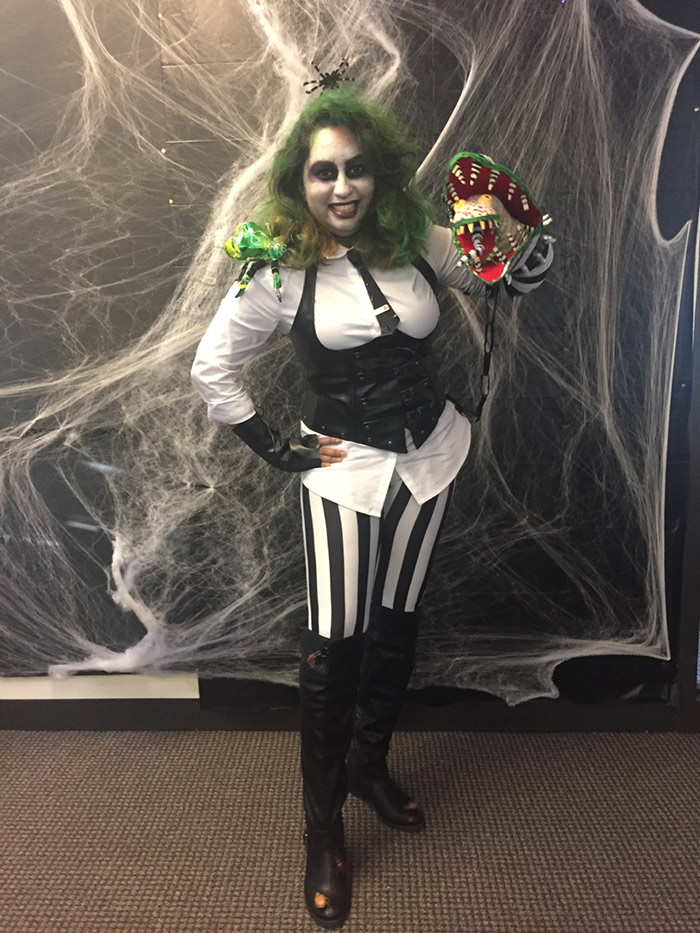 Yes, this is a handmade Beetlejuice costume! 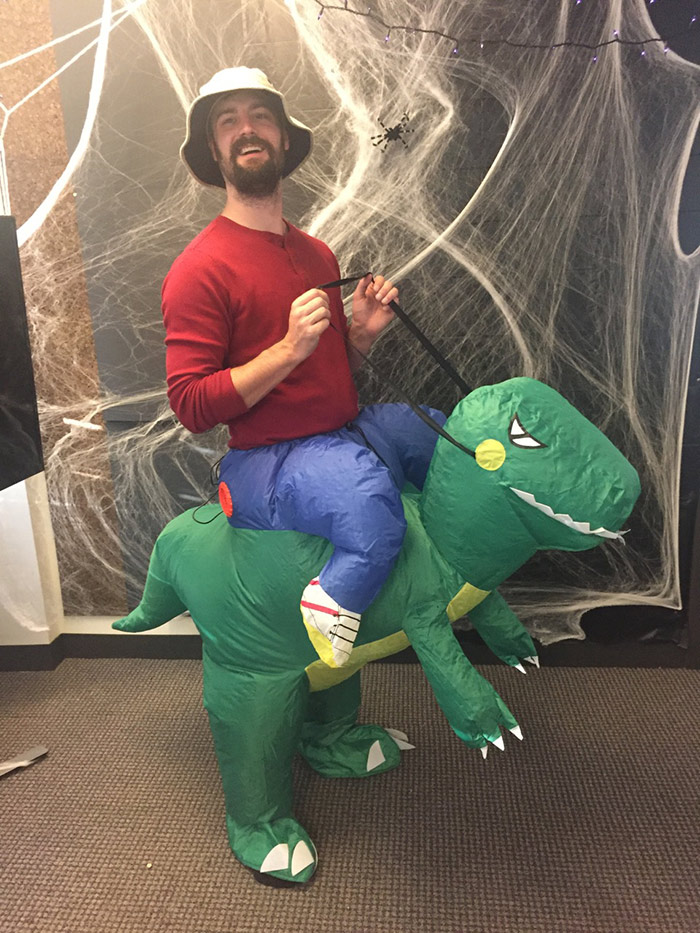 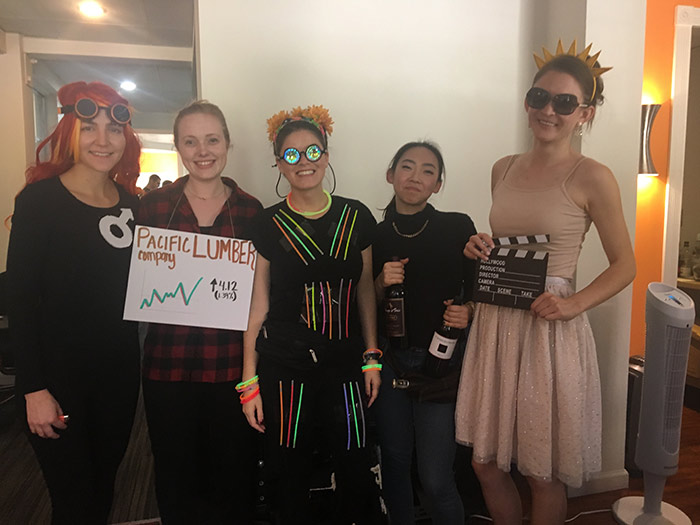 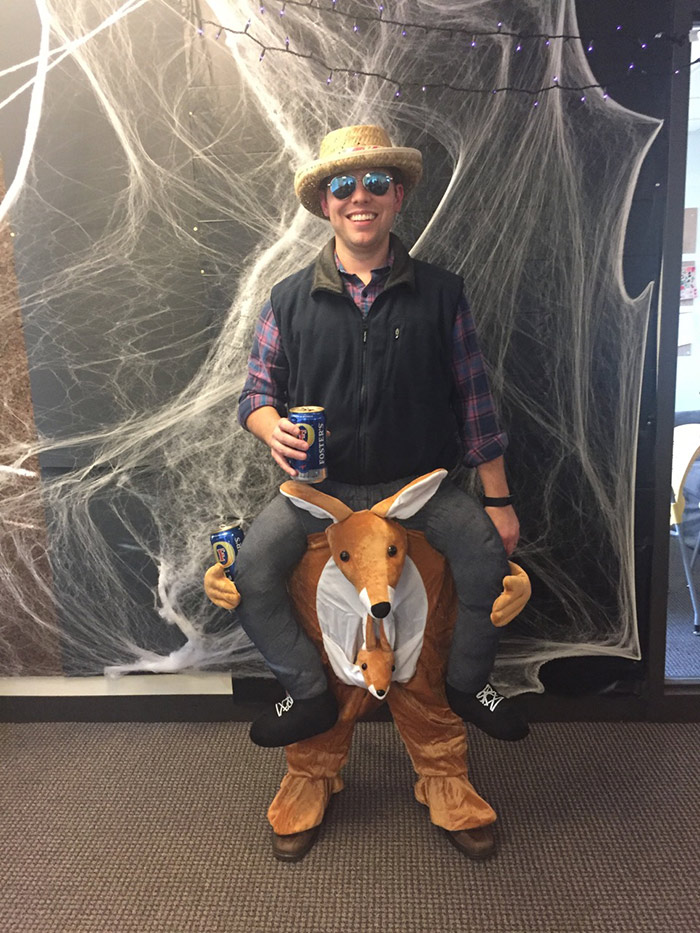 Which one is the costume? 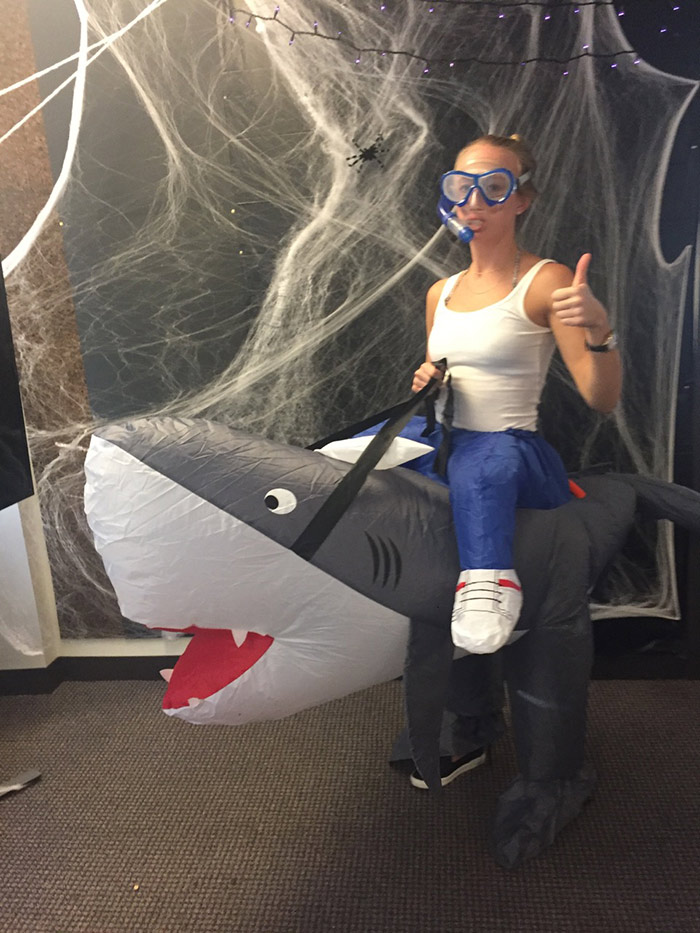 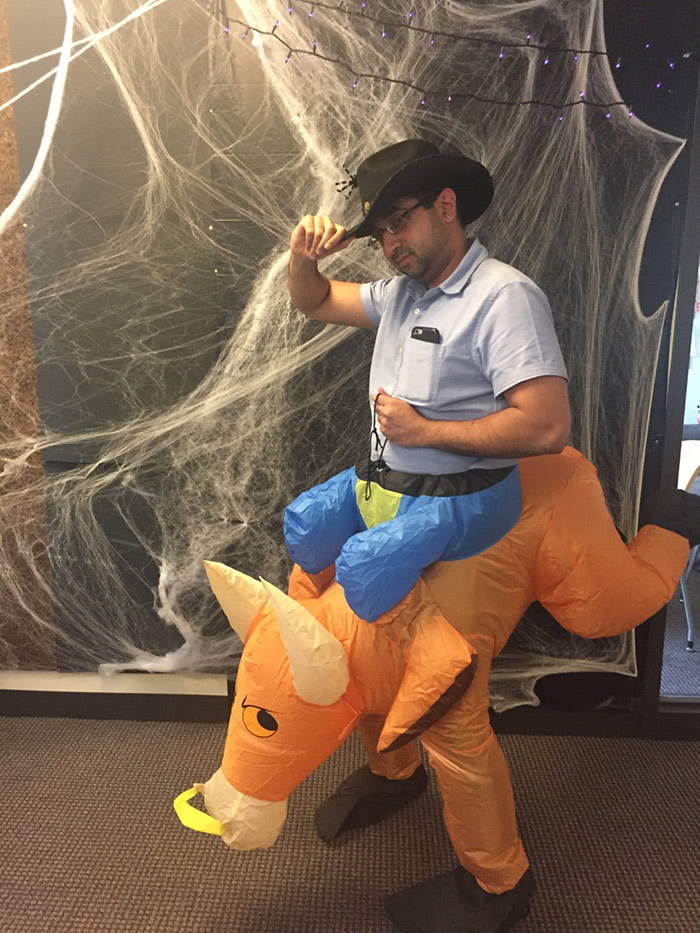 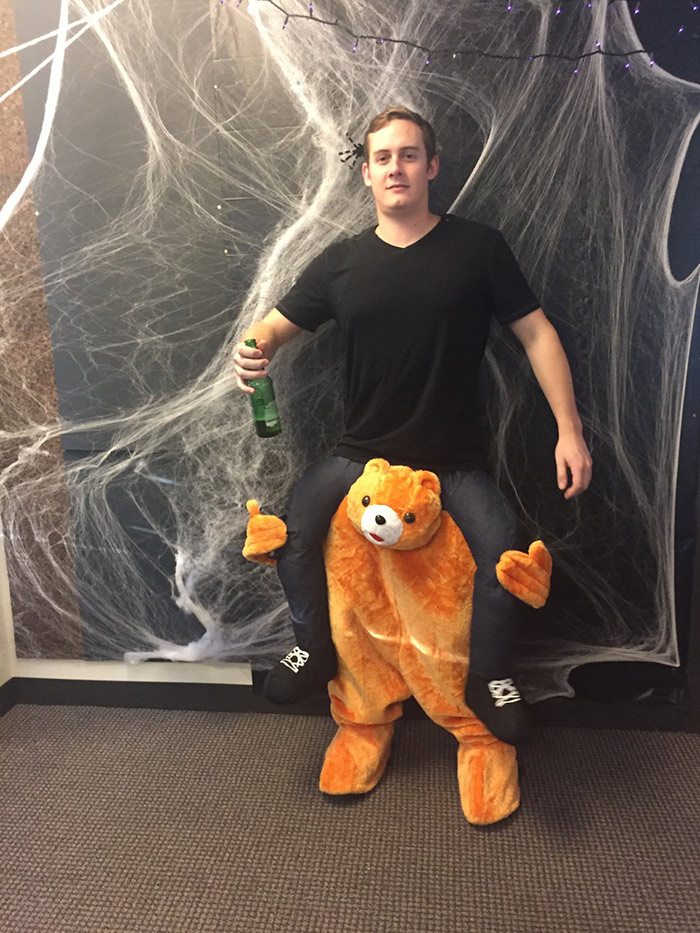 Lifting each other up 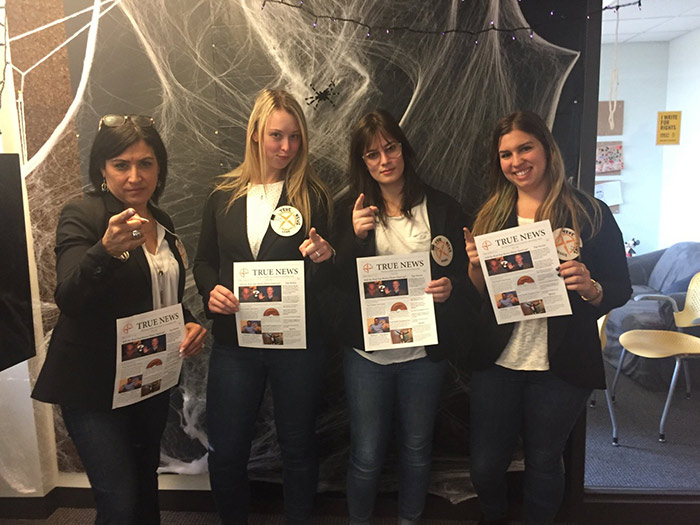 Fake news? True news? Will we ever know? 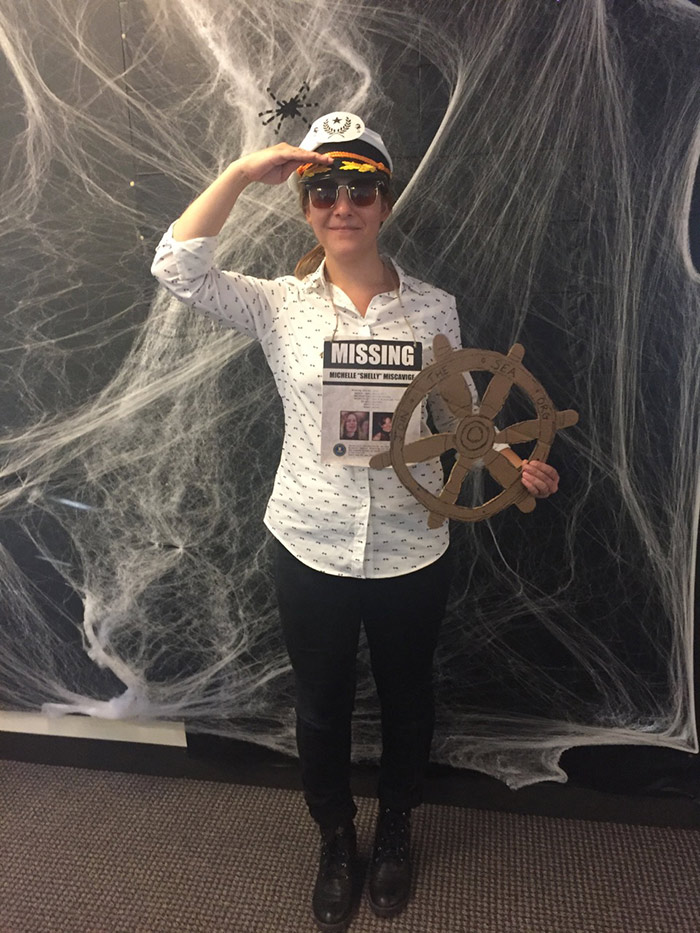 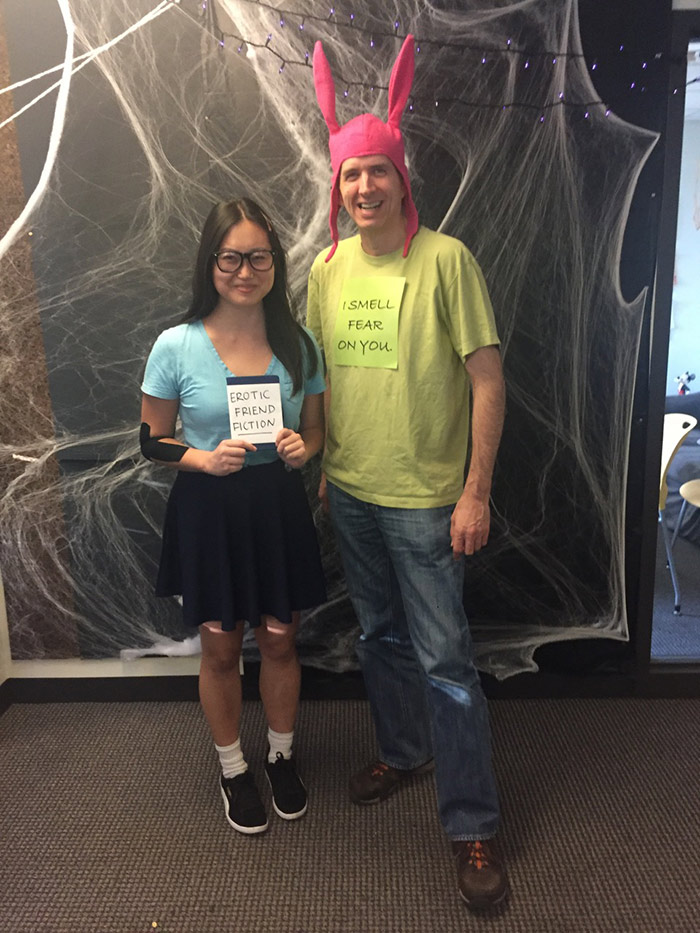 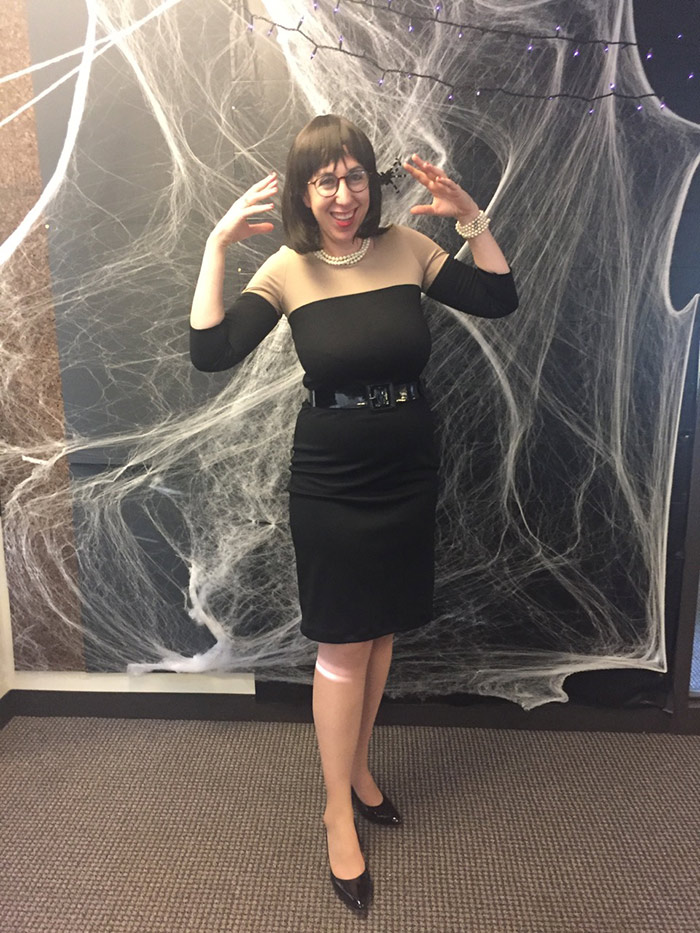 Mrs. White. In the living room. With her bare hands. 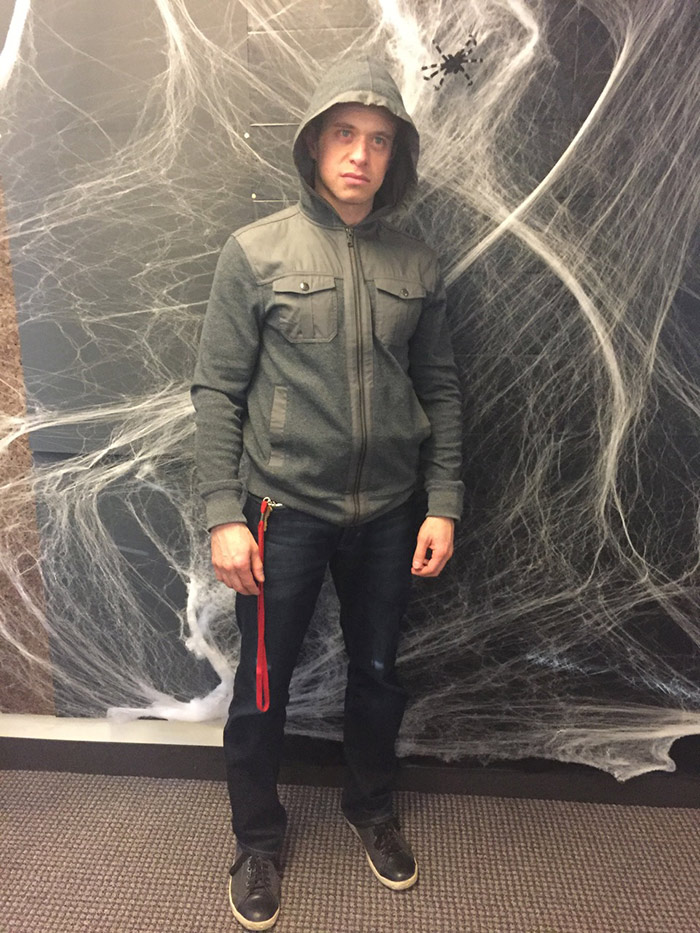 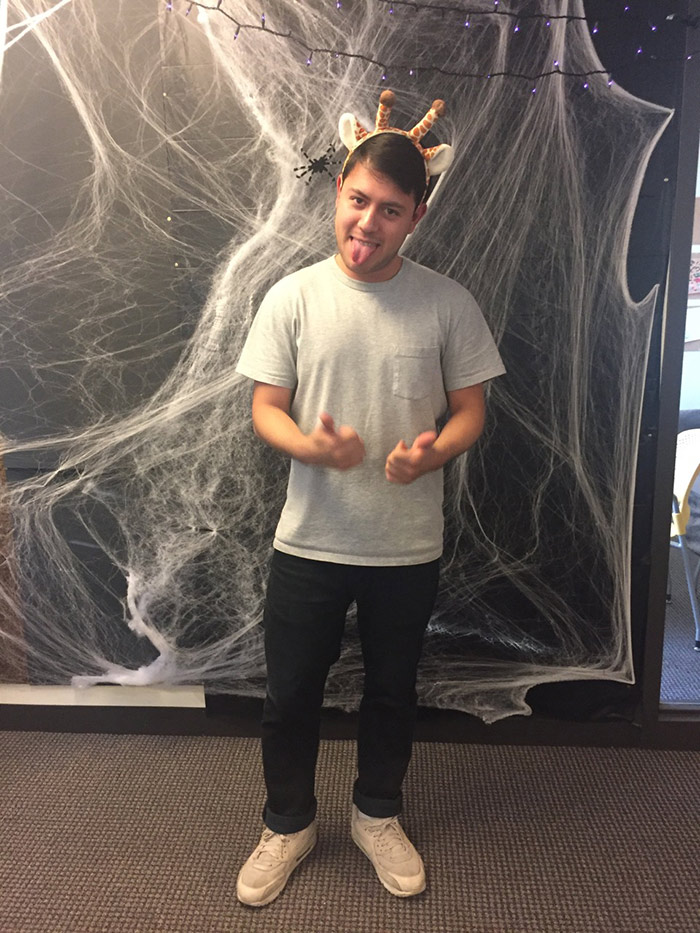 All giraffes don’t have black tongues. 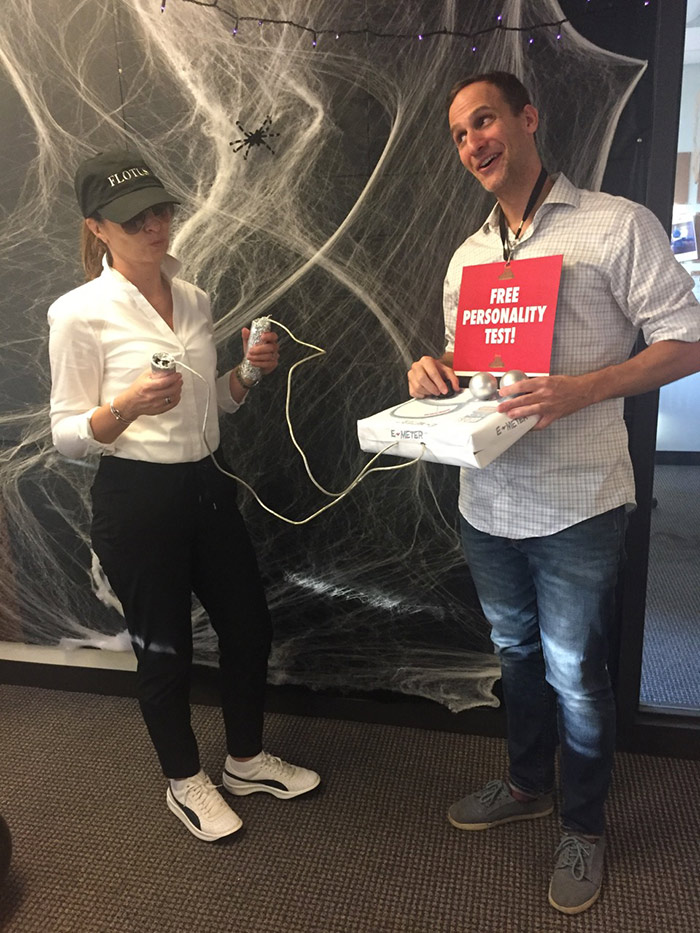 A little auditing never hurt anyone. 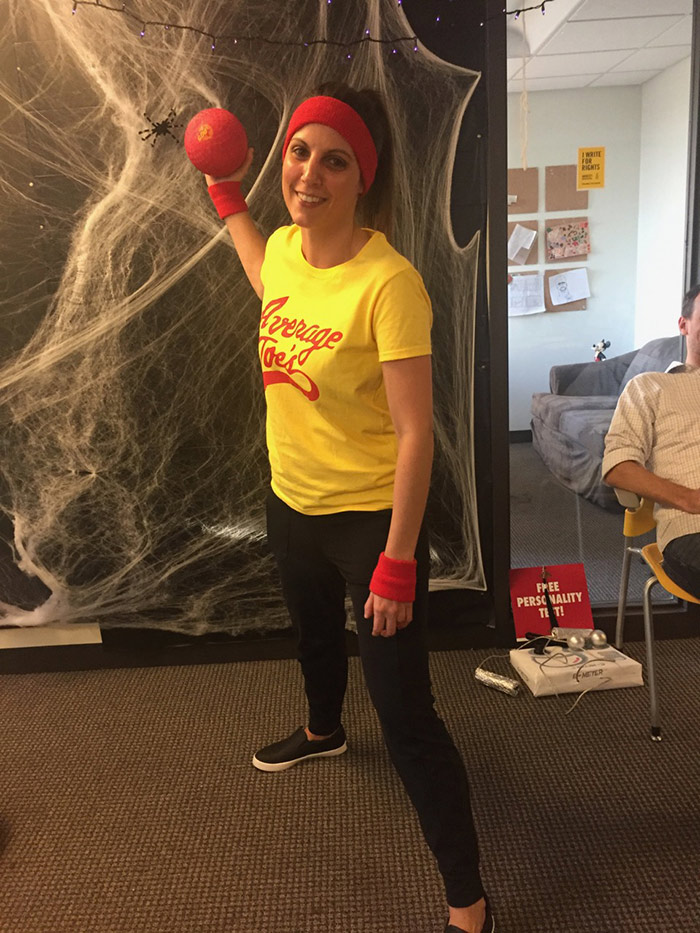 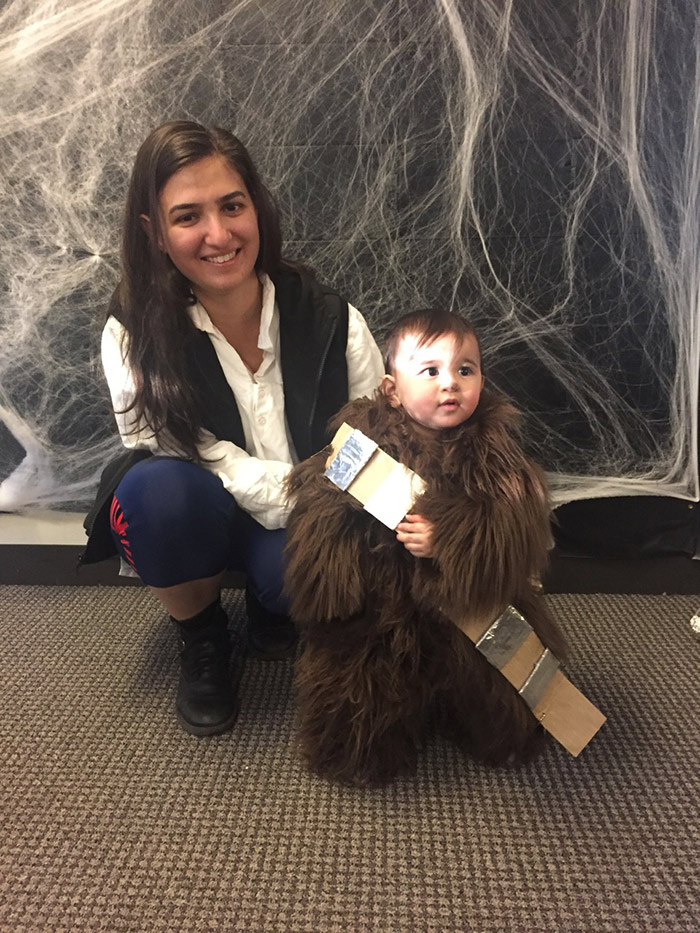 Han and the cutest Chewie you can find!

And the winners are…

We’ll have to top ’em next year, but in the meantime we’ll be hopped up on candy and getting back to work!